If you’ve read my about page, then you know that I have ten children. Five of which are adults and four of which live at home. Our adult children range in age from almost 18-years-old to almost 26-years-old. Because my husband and I had a very different upbringing, we didn’t at first agree with how we were going to handle the living situation with our adult children.

Joe grew up in the Humboldt Park neighborhood in Chicago and lived with his parents until he was 25-years-old. He didn’t attend college and instead worked full time and saved to buy a car and a house. Between 18yo and 25yo he changed his mind on what he wanted to do with his future many times but ultimately stayed with his father’s family business.

I moved out of my mother’s home at 11-years-old and was kicked out of my father’s home at 18-years-old. I didn’t explain what happened in the video but being told I had to leave was done under difficult circumstances and a strained relationship with my father. And this initially effected the way I looked at young adults living at home with their parents.

Now that we’ve had our own experience with adult children living at home, we think it’s a smart decision to allow it in most circumstances. If your son or daughter is living at home, not working and just taking advantage of your generosity, this situation would not be ideal and you wouldn’t want to live together.

TYPICAL  EXPENSES FOR AN 18YO

Many 18-year-olds don’t even know what they want to do with their life. And even if they do think they have it figured out, the majority of the time they change their minds within the first four years of adulthood. So rather than force them to go to college, sitting down with them and helping them to write out a list of goals would be the most optimal thing we can do for them. This isn’t to say college won’t be on this list. This is to say, let them decide if they want to go or not.

On this list would be NO DEBT and instead it would be a budget for SAVINGS, BILLS, EXPENSES and GOALS.

Goals can be anything from school, investing, travel, entrepreneurship, work abroad, study abroad or whatever else they want to strive for in that moment. And yes, that moment because they’re going to change their mind which could be as many as twenty times before they figure out what they want to do with their life. This is also why they should reassess their goals every three months because if you stifle your ambitions, you’re not going to be happy in life. Might these goals change? Of course! But that’s the fun of being young. 😊

No matter what, they NEED to save their money! That’s the whole reason they’re living rent free, so that they can achieve their goals that much quicker. They need to save for not only things like school and investing, but a car, a house or anything that they don’t want to go in debt for. DON’T go in debt! Save and pay cash for it. That’s what the savings is for.

UTILITIES – While your adult child is living at home, parents may want to charge a percentage of the utility bills. We currently don’t but it is something we’ve talked about. We’re okay financially right now to not charge them that but if you’re in a situation to where it’s causing a strain on your own finances to have them living with you, I would suggest you do. It’s nowhere near the cost of rent so you’re still helping them out a great deal.

UPDATE: We discussed utility bills a few months ago and shortly after filming, everyone agreed to start paying after the first of the year. 😄

FOOD – Food will fall under either bills or expenses, depending on who’s buying it. For the most part, our adult children pay for their own food. On occasion they eat what I buy but it’s not a big deal to me because they do a lot to help. For example, they’ll do the weekly milk run, they’ll pick up something if I need it on the way home from work and they’ll make some of the family meals on weekends.

So  if you’re having your children pay for a percentage of the utilities and the grocery bill, simply add the monthly total, divide it by how many people are in your house and that’s what they would pay you monthly.

Expenses are food, if you’re buying it for yourself, gas for the car, car repair, personal things and whatever else they purchase on their own monthly.

Why are we allowing our children to live at home rent free?

THE COST OF COLLEGE

My parents attended college in the early 1960’s, when the average price for tuition was around $800. They both went into the medical field, both paid for their own tuition and their own housing. The idea that either of their parents would pay for it wasn’t even necessary back in their day. Mainly because college was affordable. In the 1980’s is when college tuition prices began to soar.

Did you know that in 1915, Stanford and many other universities charged NOTHING for tuition. That’s right, tuition was FREE. Today in 2018, to attend all four years at Stanford University, it will cost you $198,468 and yes, I read it wrong in the video.

I was rushing because Joe had to leave and when it came to the numbers, the word “thousand” fell out of my mouth twice. 😄

Here are the figures for Penn University:

There is clearly something amiss at these colleges and I feel like we all let it happen, right under our noses. I mean what would happen if everyone suddenly stopped attending these schools and stopped paying tuition, all on the same day? I would think they would be forced to reassess their overpriced institutions.

THE COST OF A CAR

The Toyota Prius is a very economical car, getting up to 51 miles per gallon. At the same time, this car bought new, will cost you around $24,000. Drive it off the lot and it suddenly drops to around $17,000. All that for a bucket of plastic and metal. I’ll never understand it because you can buy a reliable used car in excellent condition for just around $5,000. I know this because we have a few in our driveway.

THE COST OF A HOUSE

The average cost of a house in America right now is $220,000 and unless parents allow their children to use their college funds to buy a house (if they even have one), it’s not going to happen. And even when they have the house finally paid off, they are STILL responsible for property taxes. Some of which cost more than the monthly mortgage payment!

The above costs are just some of the main reasons why it’s economical and smart to allow your adult children to live rent free.

Whether your parents live with you or you live with your parents, there always has to be house rules. This isn’t a power struggle thing but a respect and kindness thing. When my mom lived with us, she traveled a lot for her job and so would do laundry at 2 AM. Our house at the time had the washing machine and dryer right next to our bedroom wall and Joe is an extremely light sleeper. So we had make some house rules but she was totally okay with it and completely understood.

Some of our house rules now include 1/ specific days assigned for laundry, 2/ they have certain areas in the kitchen for their own food, 3/ the house needs to be quiet from 8:00 PM on because Joe gets up for work very early in the morning. This one is the hardest for me because sometimes Stella and I are texting late and we forget to turn our phone volumes off. 😊

As for our involvement in their future goals? Because I’m sure that’s what some parents reading this are probably wondering. We definitely do encourage them to make responsible choices but beyond that, they do their own thing and make their own decisions.

Thank you to those of you who requested this video! And thank you for watching!

TO HELP YOU DECIDE IF COLLEGE IS FOR YOU, WATCH ► DROP OUT OR STAY IN SCHOOL

A Fun Day With Francesca
Getting Rid Of Furniture 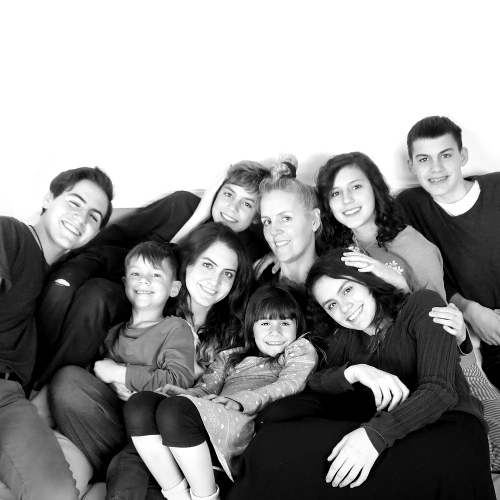 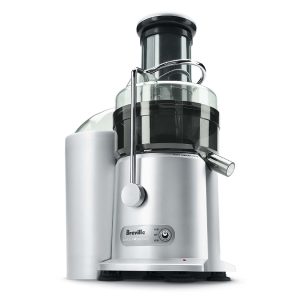 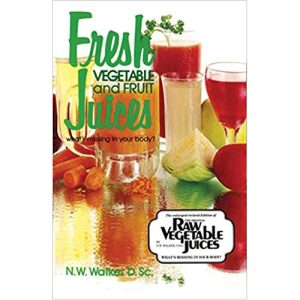