Dominic turned twelve and had a fantastic day! 🤗

Every birthday our children get to choose what meals they want for their special day. Dominic picked a mix of food for breakfast. I took him to Panera where he ordered a blueberry muffin and a croissant. Then I took him to our local grocery store where he purchased a box of cereal and fresh berries.

I know that may not sound exciting, but for us and especially for Dominic, it was! We don’t eat processed food very often so when we do, it’s a pretty big deal. 😉 But I make sure to read the ingredient list of each food to them so that they know what they’re eating.

You may be surprised to know that a lot of processed food
ingredients are just chemical fillers and not food at all.

For lunch he had Felicita’s homemade broccoli cheddar soup served with some store-bought sprouted bread. YUM! 😋 Please let me know if you’d like a video on this recipe and I’ll get to work on that with Felicita.

After lunch, Dominic took his fresh strawberries, threw them in the blender with a banana, yogurt, some 100% maple syrup, ice and blended it all together for a delicious smoothie.

For dinner, Joe took him out to Chipotle which was his first time eating from there. Chipotle is known for selling food that is GMO-free and Panera sells only all-natural, antibiotic-free chicken, organic kids’ meals and many other organic foods.

Trivia: Chipotle is owned by McDonald’s😲

Dominic also gets to decide how he wants to spend his day. He chose to visit the mall with two of his sisters and his younger brother. They followed that up with a visit to the bookstore and then Joe took him to the YMCA, his current favorite place to be. 😁

And that’s it! Thank you for sharing his day with us and I hope you enjoyed it as much as Dominic did! 😍 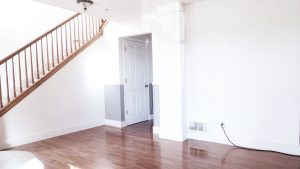 Getting Rid Of Furniture 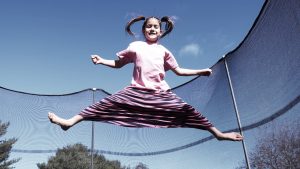 A Fun Day With Francesca 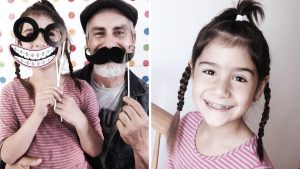 How I Pay My Monthly Bills
Preparing Laying Hens For -30ºF