Felicita took the 23andme DNA test and the results were surprising!

I’m so excited!!! I think I say those three words a total of four times throughout this video and for that, I’m not sorry. Because I’M SO EXCITED! I honestly didn’t think there would be any surprises because both sides of my family have all been really close with each of my parents throughout my childhood. So I thought we knew everything there was to know.

The surprising results were that Felicita came up French and German! Joe’s side is Italian and my side is a mix of Eastern European, Irish and mix. Mix denotes a nationality that is not 100%. You will notice that I didn’t mention French and German. So where does it come from? After a week long of research on ancestry.com, building my family tree, I figured out where it would have come from if it’s really true.

But first… I accidentally said, “father” when I meant to say “grandfather” in reference to my mother’s grandfather. Oops!🤣

So my maternal grandmother, Maie, never knew her mother, Catherine (names changed for privacy). We were always told that Catherine died when my grandmother was around four-years-old. They said she was sick but I don’t think anyone remembers what she was sick from. Then Maie and her sister were raised by their father and step-mother. Maie’s father is a large mix of nationalities so we know the unexpected 100% French & German DNA does not descend from his line.

This woman supposedly never had children but does have nieces and nephews from her brothers that are still around. Someone recently asked me what I would do if I find out it’s true. I think that if they’re in the DNA database, I would like to try and contact them just to simply tell them that their great-aunt DID in fact have a child and how happy and grateful we are that she did. ❤️

How about you? Have you taken any of the DNA tests? If so, which one? Did the results surprise you? Or did they turn out as expected? If you haven’t taken a DNA test and are interested in a discounted price, please feel free to use my referral code: 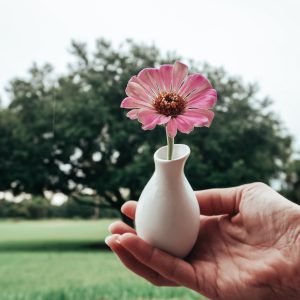 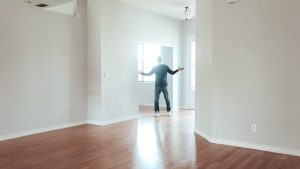 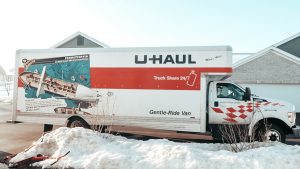 our move to Florida

Getting Rid of Books
2019 Debt-Free Goals